“Today, I submitted a request to President Trump formally asking him to headquarter United States Space Command in Florida,” said Governor DeSantis. “As the world’s premier gateway to space, Florida has been the departure point for more cargo and humans to space than any other place in the world, so I believe our state is the logical choice to base this new command. In addition to my request to the President, I have also directed Space Florida to make it a top priority to pursue and secure this new headquarters here in Florida.”

Florida’s growing commercial space industry provides jobs for nearly 100,000 Floridians in over 470 aerospace and aviation companies that do business in the state. These companies export more than $7.6 billion in goods annually, providing major economic impact to Florida. USSPACECOM headquarters would significantly reinforce the positive impact the space industry has on Florida’s economy. 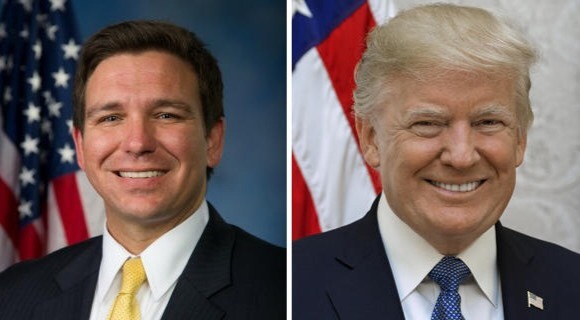