Trantalis met with AHF representatives five more times after his mayoral victory. The meetings were held at local restaurants in May, June, October and November.

According to a Facebook post, Jason left his position at AHF in May 2018. He is currently the Assistant to the Homestead City Manager.

Other social media posts document Trantalis’ close ties to Jason King. In 2016, both men ran on same ticket to be delegates to the Democratic National Convention. Later that year, both men attended an event at The White House.

Earlier this year, Trantalis and King attended the “March For Our Lives” rally in Washington, D.C.

Did Jason King ever discuss the AHF project with Dean Trantalis?

In a message to a constituent on Friday, Mayor Trantalis attempted to downplay his role in the AHF project. Trantalis said he, “Met many potential investors who look to Ft. Lauderdale and AHF is one of them.” Trantalis said he encouraged them to submit a proposal.

How many other “investors” had employees working for the Trantalis campaign?

Did Trantalis discuss Jason King when he met with Weinstein (King’s boss) in February? 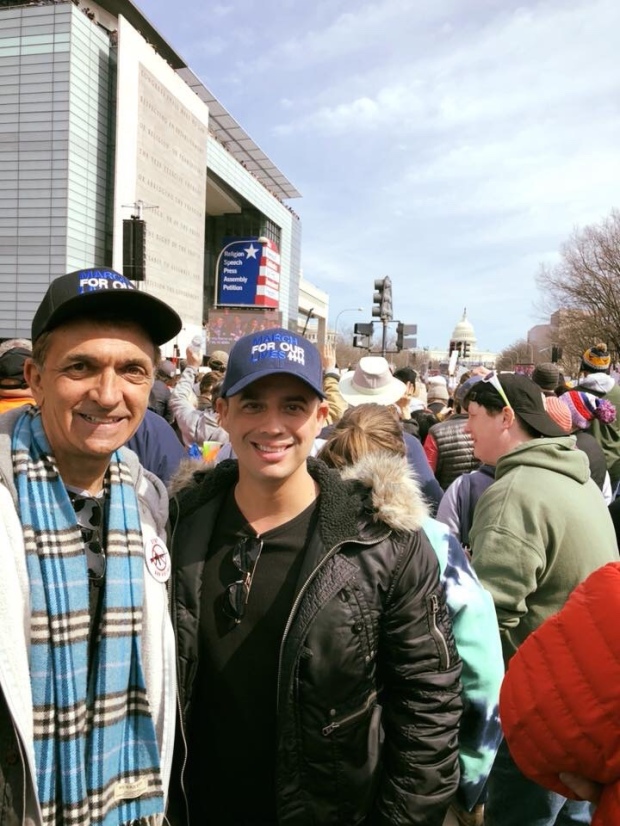 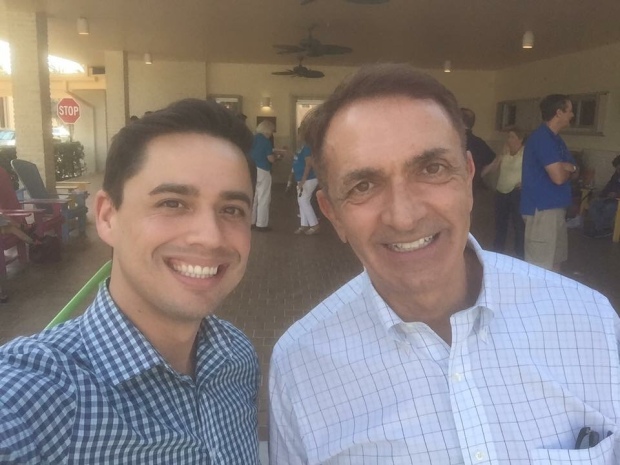