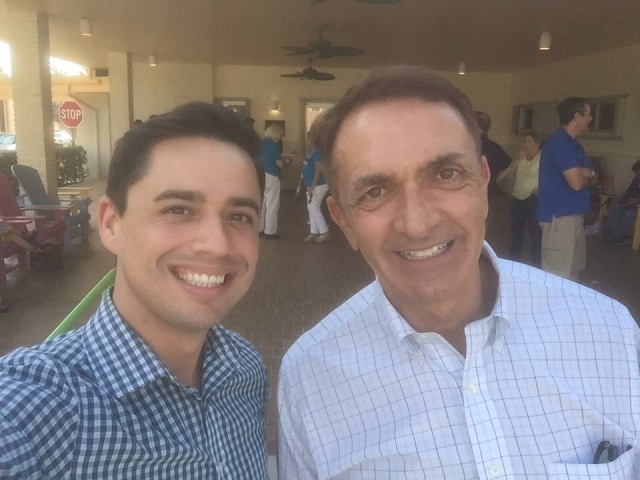 In one of his first official acts, newly-elected Fort Lauderdale City Commissioner Steve Glassman appointed Jason King to the influential charter review committee. As REDBROWARD reported yesterday, while Jason King, was the Associate Director of Community Engagement and Legislative Affairs for the AIDS Healthcare Foundation (AHF) he ran Mayor Dean Trantalis’ 2018 campaign. The AHF’s controversial plan to build sixteen-story tower to combat “housing instability” has been dubbed “Trantalis Tower” by some local residents.

According to State and County records, Jason King was the registered lobbyist for AHF. When King made a campaign contribution to Steve Glassman on February 21, 2018, his occupation was listed as “lobbyist.”

February was a busy month for King and AHF.

On February 21, Jason King was elected to the board of the Dolphin Democrats organization. The new board promptly endorsed Steve Glassman for City Commission over former City Commissioner Tim Smith.

As REDBROWARD reported, Jason King left AHF on May 4, 2018 to become the Assistant to the City Manager of Homestead. George Gretsas (a former Fort Lauderdale city manager) is the Homestead city manager.

But records show Steve Glassman appointed Jason King to the charter review committee for a term starting May 2, 2018.

With all the close contacts with AHF lobbyist Jason King, was the AHF project ever mentioned? 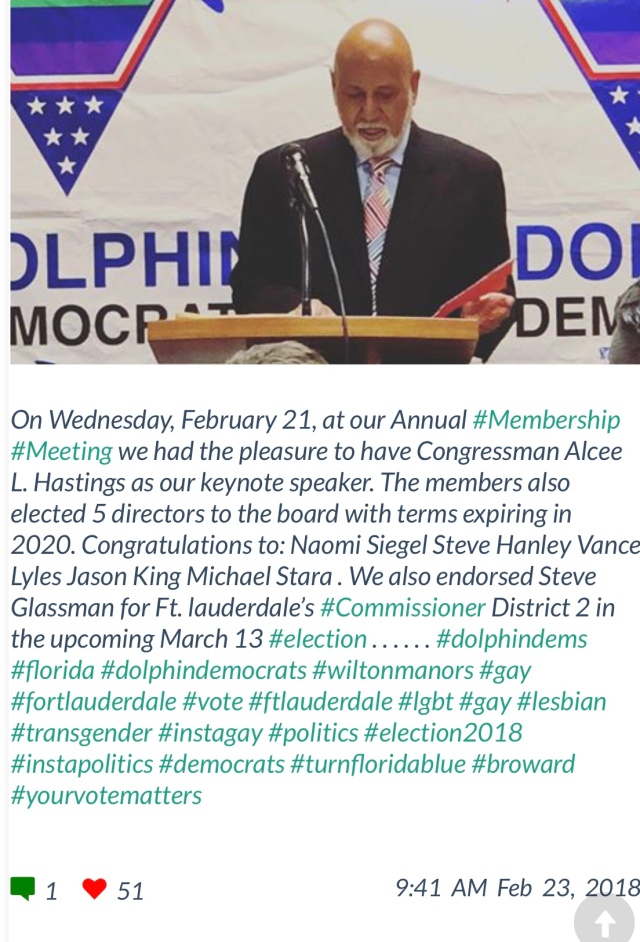