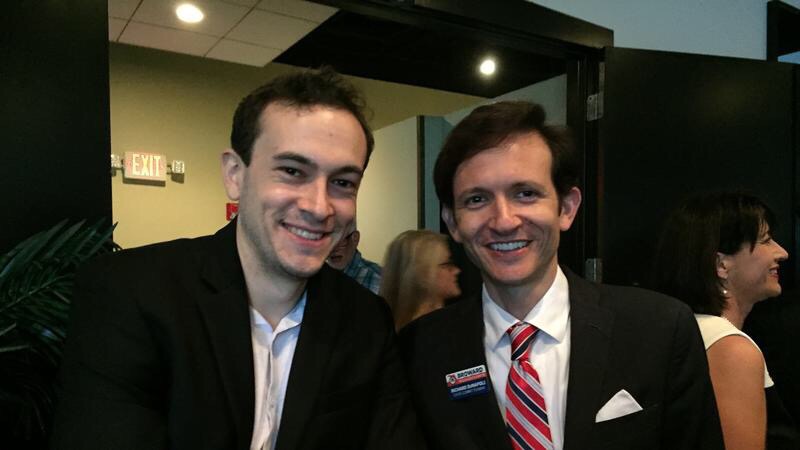 On Wednesday, the attorney for the Broward Republican Executive Committee (BREC) informed Rupert Tarsey of his removal as party secretary. Attorney Robert Nichols wrote the letter on behalf of BREC Chairman Robert Sutton. Two weeks ago, Tarsey made international headlines when his past legal troubles were made public. In 2007, Tarsey, then Rupert Ditsworth, was charged with attempted first degree murder and aggravated battery with deadly weapon. Prosecutors claimed Tarsey hit a female high school classmate with claw hammer at least forty times.

According to Nichols, Article V, Section 3 of the County Model Constitution states a committee seat shall be deemed vacant if there is a “conviction of the incumbent of any felony.” Nichols states BREC has court records showing Tarsey was convicted of aggravated battery with a deadly weapon. Even though Tarsey claimed in interviews that the charges were dropped to misdemeanors, Nichols states, “You have refused to provide any requested documentation to the contrary of your felony conviction.”

The letter informs Tarsey that a special election will be held at the October BREC meeting to choose a new party secretary.

Since he is now removed from his position, Tarsey is warned he has “no further authority to act in that capacity, including but not limited to, communicating with BREC members under the guise of such authority.”