With the assistance of Senator Marco Rubio, Congressman Brian Mast and Congressman Ron DeSantis, the Broward Republicans were able to watch the U.S. Senate debate the repeal of Obamacare from the Senate gallery. From the House of Representatives gallery, members of the Broward delegation witnessed Congresswoman Debbie Wasserman-Schultz (D-Out Of Touch) declare her opposition to an important defense spending bill. But the real highlight of the trip came when First Lady Melania Trump greeted Chairman Sutton and the other Broward Republicans. You can view highlights of trip by clicking here. 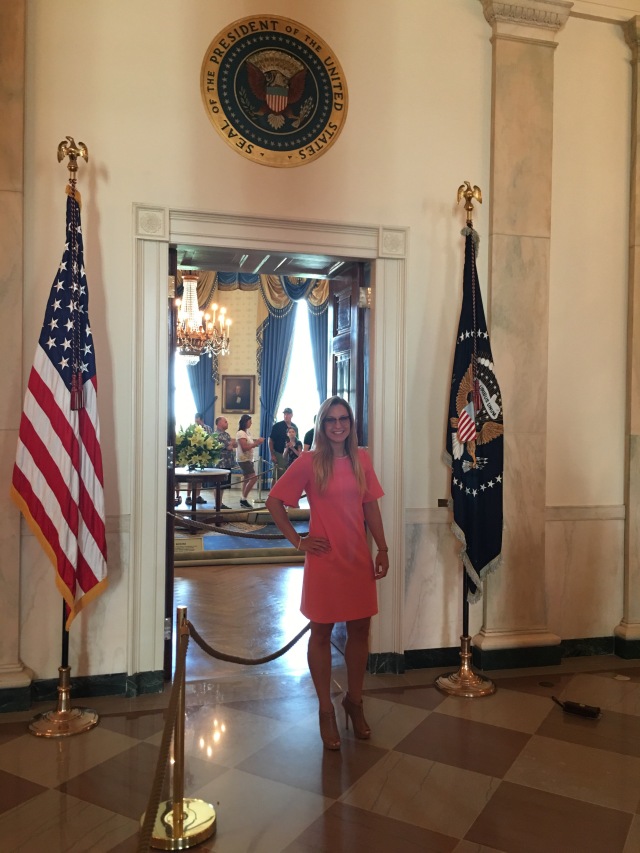