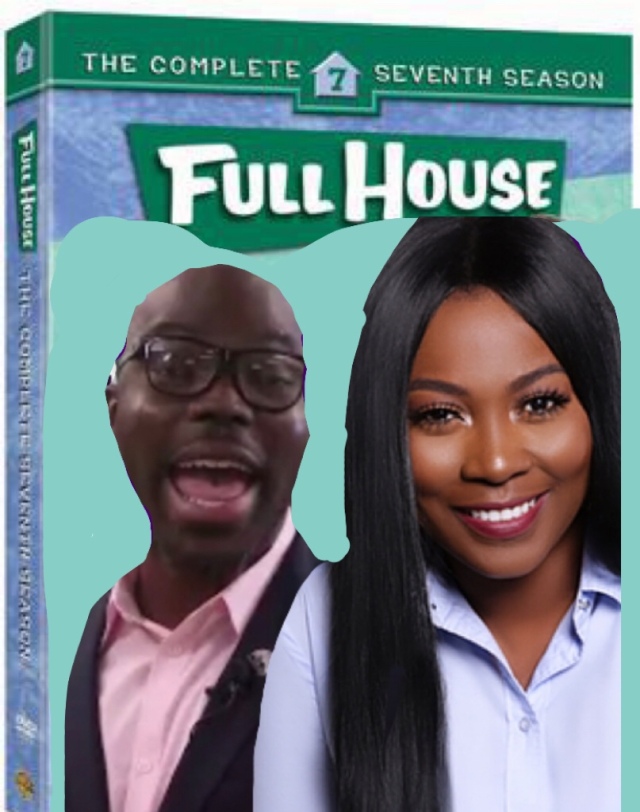 Other databases show her full name is Judith Gelin Martin.

As of January 2021, Marlon Bolton still lived on Ann Lee Lane. Earlier this month, REDBROWARD revealed Broward Sheriff’s Office (BSO) Deputies responded to a domestic disturbance at Bolton’s home on January 26, 2021. BSO deputies responded after Bolton’s wife, Carla Tyson Bolton called BSO regarding a “verbal domestic disturbance.” According to the incident report, Bolton was mad because his wife moved surveillance cameras inside the home. No arrests were made.

How many people live with Marlon Bolton and his wife?

Why does Regina Martin use this address to apply for Federal loans?

How many of Regina Martin’s relatives live with Marlon Bolton?

Did Marlon Bolton install surveillance cameras inside his home because it’s full of other people?

What the heck is going on in Tamarac and North Lauderdale?