Plantation Councilwoman Denise Horland did not properly disclose her fundraising activities for other political candidates as required by Broward Ethics rules, records show. In office since just 2018, Horland seems to have taken a page from Dale Holness’ playbook by supporting far-left candidates across Broward County including local Black Lives Matter (BLM) leader Jasmen Rogers-Shaw and Broward State Attorney candidate Harold Fernandez-Pryor. In addition to her numerous campaign contributions to far-left candidates, Denise Horland was on the host committees for at least two political fundraisers during the 2020 election cycle.

The Broward County Code of Ethics Ordinance Section 1-19(c)(5)(b)(3) states, “Elected officials who solicit campaign contributions for other candidates shall disclose,” the name of the candidate and the location and date of the fundraising event. The Ordinance states the disclosure must be made, “within 15 days after the solicitation of funds by the elected officials.”

Campaign literature published on social media show Councilwoman Denise Horland on the host committee for a June 2019 event for School Board candidate Sarah Leonardi. The “Wine Down With Sarah” event asked hosts to contribute $500 to the Leonardi campaign.

In June 2019, Horland hosted another event for Sarah Leonardi. This campaign lunch sought contributions as high as $1,000 for the candidate in the Fort Lauderdale school board seat.

In March 2020, Denise Horland was on the host committee for an event supporting Broward State Attorney candidate Josh Rydell. The March 1st fundraiser sought contributions as high as $1,000 from supporters.

State records show Horland made a $50 contribution to Rydell in December 019. Rydell lost to Harold Fernandez-Pryor on August 18, 2020. Pryor ran on a far-left platform calling for the end of most incarcerations. On August 26, 2020 Pryor received a $50 contribution from Denise Horland.

Horland is hosting a fundraiser for Harold Pryor on September 24, 2020.

The required Ethics forms are not found on the City of Plantation disclosure website.

The City of Plantation Clerk told REDBROWARD, “Nobody has filed anything with me.”

REDBROWARD asked Councilwoman Denise Horland for comment on the disclosures for the Sarah Leonardi and Joshua Rydell events.

Horland said she filed the required documents with the Plantation City Clerk. When advised the Clerk stated nothing was filed, Horland said she would search for email on her City telephone.

Horland sent this reporter a screenshot of a December 2, 2019 email to City Clerk Susan Slattery with the subject line “Ethics Form part 1.”

Sending these three disclosures (along with the posted social media invitations) in two separate emails.

There appears to be an attachment labeled “Leonardi.pdf.”

However, a December 2019 disclosure for a June 2019 event falls way beyond the required 15 days notice. The disclosure for June 2019 Leonardi event was due in July not December. Also, the Rydell event did not occur until March 2020, so it could not have been reported in the December 2019 email. During our initial conversation, Horland mentioned hosting a fourth fundraiser, this one for Weston City Commission candidate Susan Schnitzius.

Horland did not respond to follow up questions regarding her email.

The Broward County Ethics Code was enacted after voters were so fed up with officials using their positions as a stepping stone to a higher office. One key provision was to try to end the corrupt “king making” that occurred in pre-Ethics Code Broward. Some politicians directed support to their pet charities or backed friendly candidates in surround cities to bolster their power.

Broward Voters want elected officials to work on their behalf, not to use their position as a stepping stone to get to higher office. 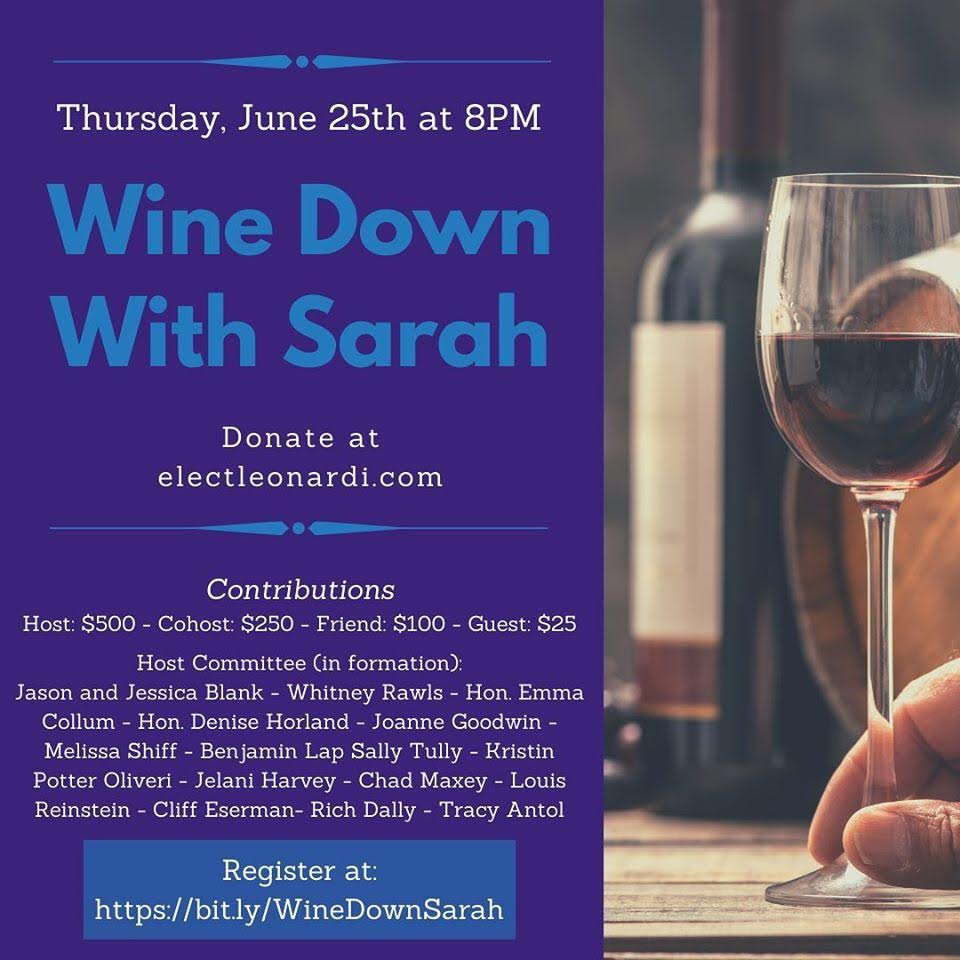 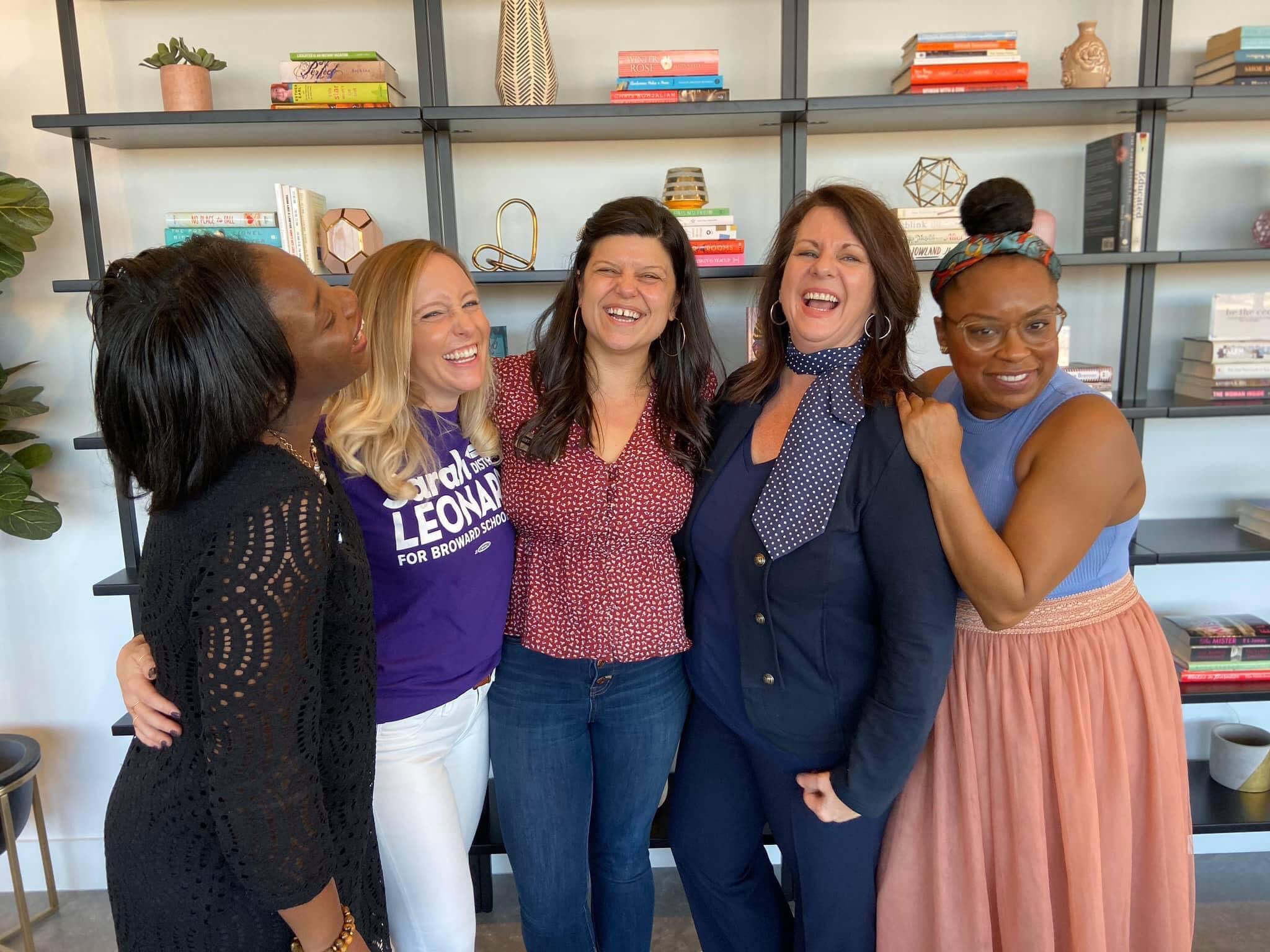 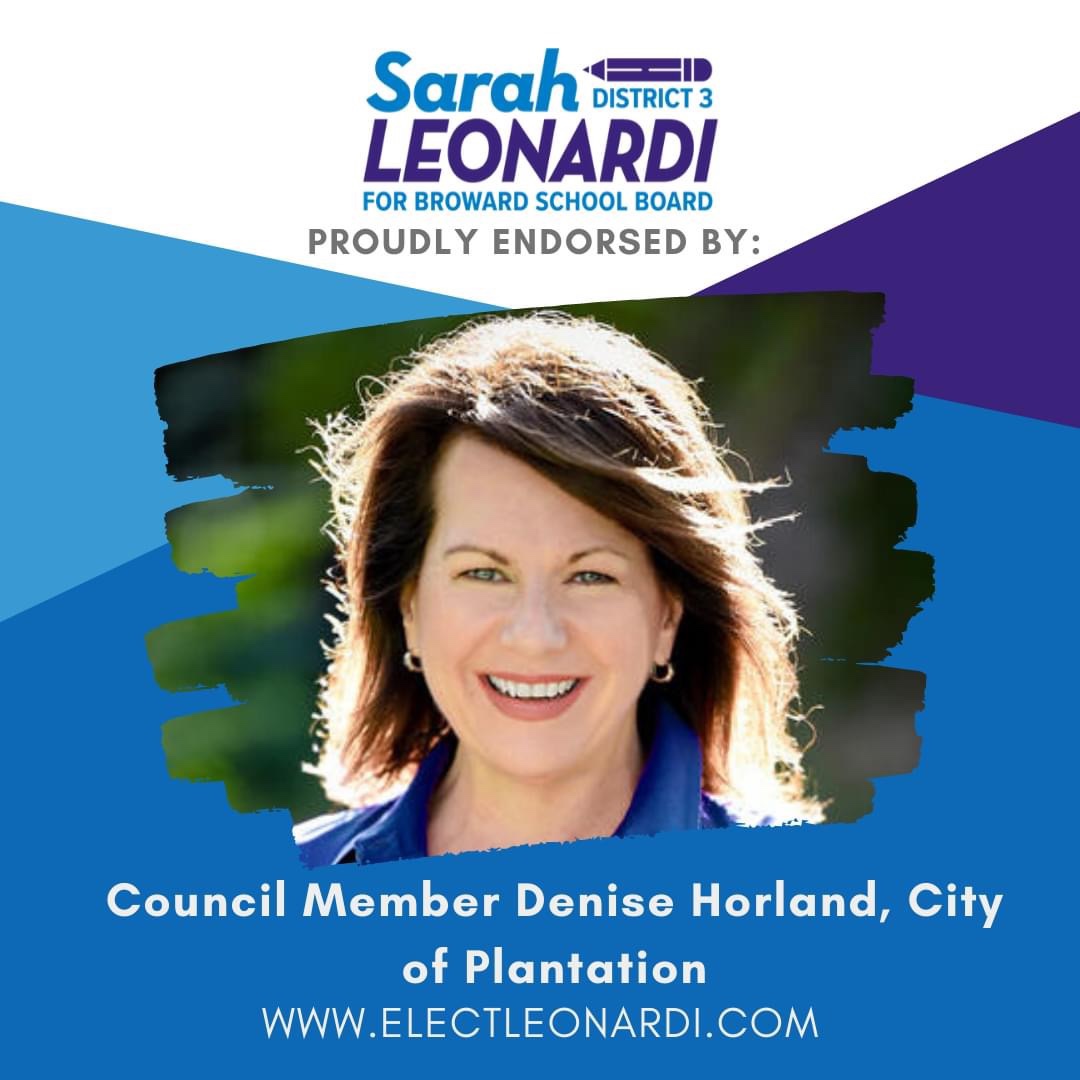