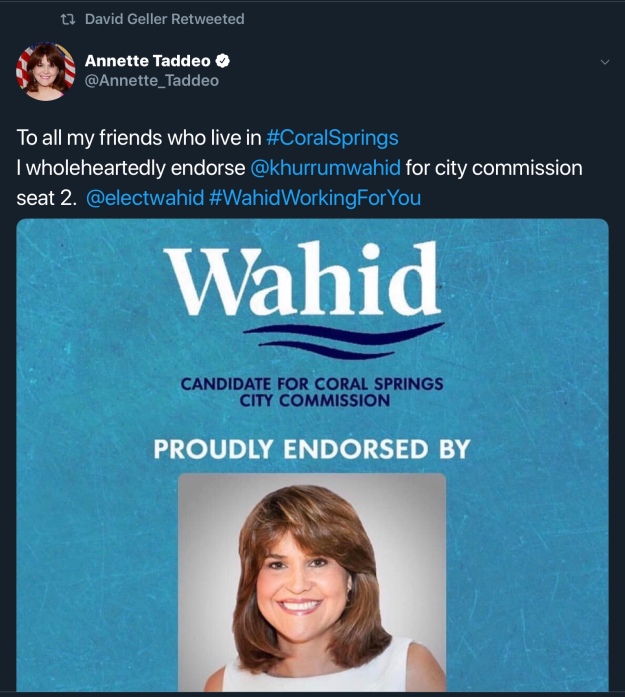 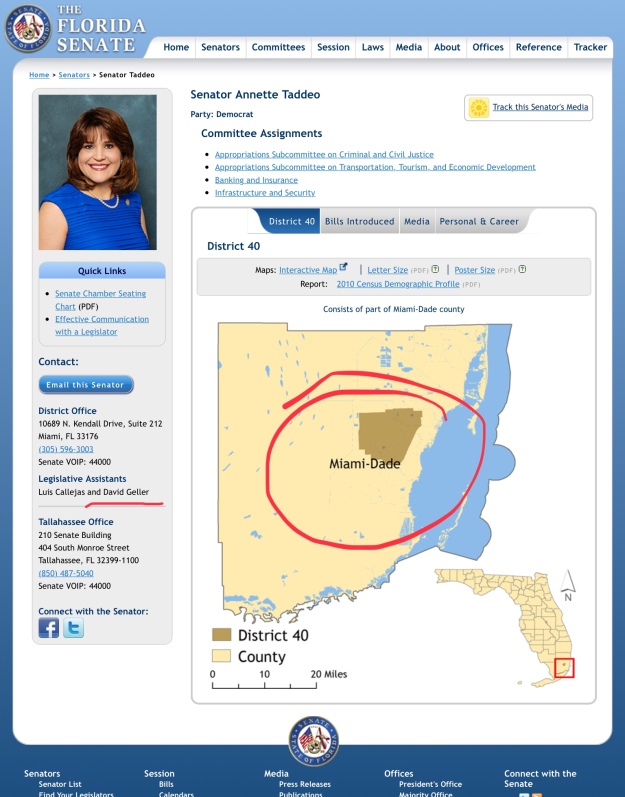 An aide for State Senator Annette Taddeo (D-Miami) recently created a political committee apparently tied to the upcoming Coral Springs city commission election. State records show the “Coral Springs Community Strong” political committee was created on May 20, 2019 by David Geller. He is listed as the chairman and treasurer of the PAC. According to the documents filed with the Florida Division Of Elections, the committee is located at 1221 South 21st Avenue in Hollywood, Florida.

This is the same address used by the Barreiro, Geller, Wahid (BGW) lobbying firm.

David Geller was Wahid’s partner at BGW Consulting. The Wahid campaign did not respond to questions regarding his lobbying or clients.

State Senator Annette Taddeo has endorsed Khurrum Wahid, but is she aware her aide started a political committee?

Even though the Simpson Facebook advertisement made no mention of Khurrum Wahid, Schafer believed the sharing of a newspaper story could lead to violence. Schaefer wrote, “This is downright shameful at best, and dangerous at worst. We already know that spreading hateful fear-mongering rumors can lead to devastating violence, we have far too many recent examples.”

In response to the REDBROWARD story, Lisa Huriash, the Sun-Sentinel reporter who wrote about the candidates said no apology was made to Khurrum Wahid. Huriash wrote, “Hello. I just want to set the record straight here. Yes, we did update the story after a candidate, Khurrum Wahid, issued a response, including why he has represented terrorism suspects. We did this out of fairness, to provide more explanation and context. The first story was accurate, and we never apologized for it. That’s the full truth. Thank you for allowing me to share it.”

Once again, the Wahid campaign refused to respond to the controversy or apologize to Huriash.

REDBROWARD asked David Geller to comment, we will update story if he responds. 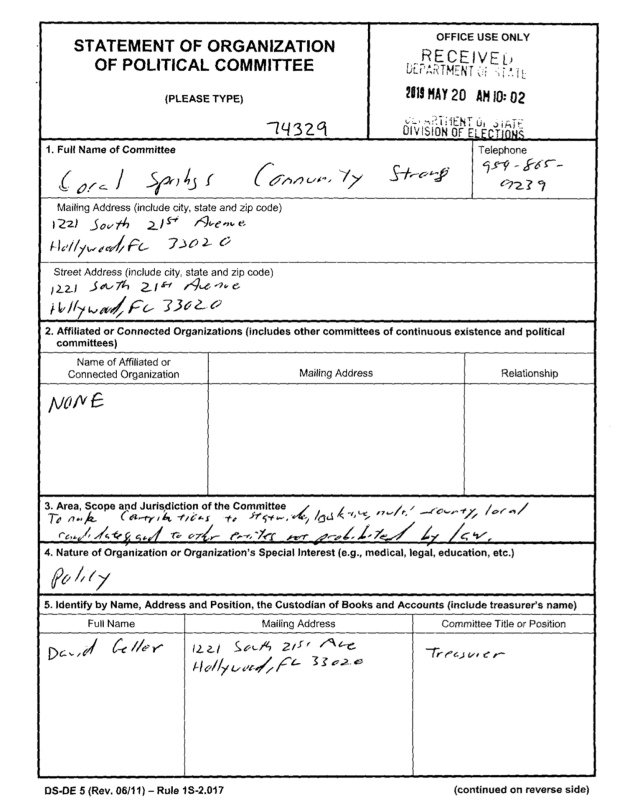 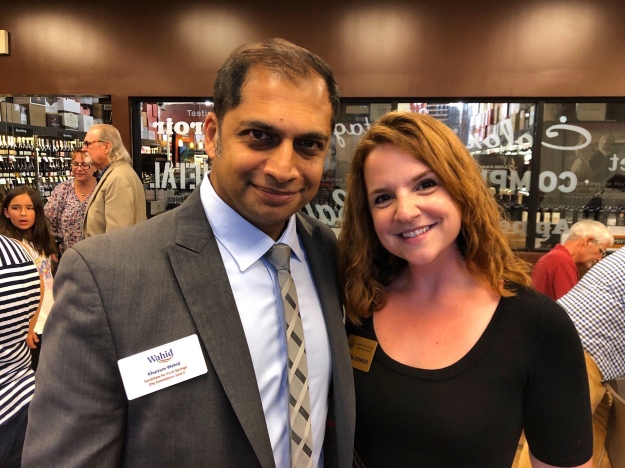