Undercover video of Andrew Gillum campaign staffer Omar Smith appears to have been recorded at the real estate office of Broward County Commissioner Dale Holness. The Project Veritas video shows Smith calling Florida a “cracker state” and telling a journalist about the need to hide the truth from voters. In January, REDBROWARD exposed the ties between Omar Smith, his company FlyerSmith and his A Better Florida For All committee to Dale Holness.

In September, REDBROWARD interviewed Omar Smith after an Andrew Gillum rally at Dale Holness’ business office in Plantation. Smith did not want to appear on camera.

On Thursday morning, James O’Keefe of Project Vertias posted video of his crew talking about the undercover video with Smith outside Holness’ office. Once again, Smith made it clear he did not want to appear on camera.

While some Gillum supporters have claimed Omar Smith does not work for the campaign, financial records say otherwise. According to Florida Division of Elections records, the Andrew Gillum campaign paid Smith’s company, FlyerSmith, $50,000 in August 2018.

Omar Smith made local headlines earlier this month when questions were raised about the A Better Florida For All palm card featuring local judicial candidates. 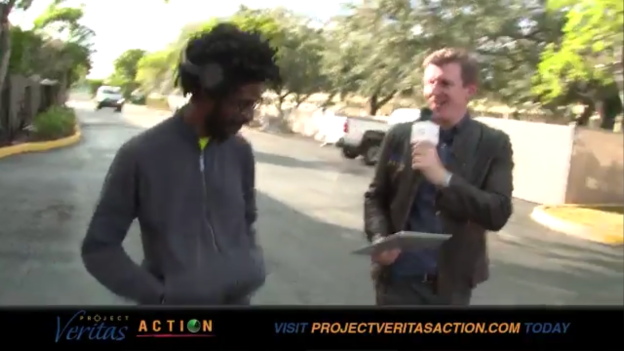 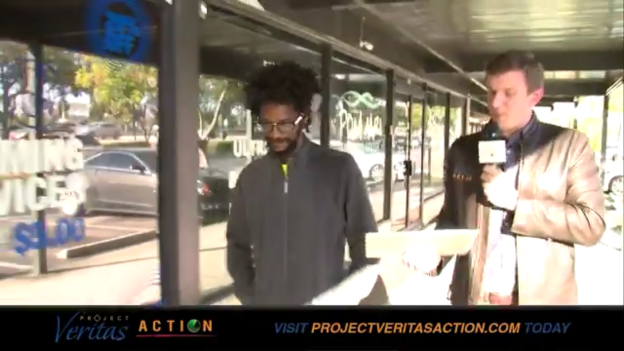