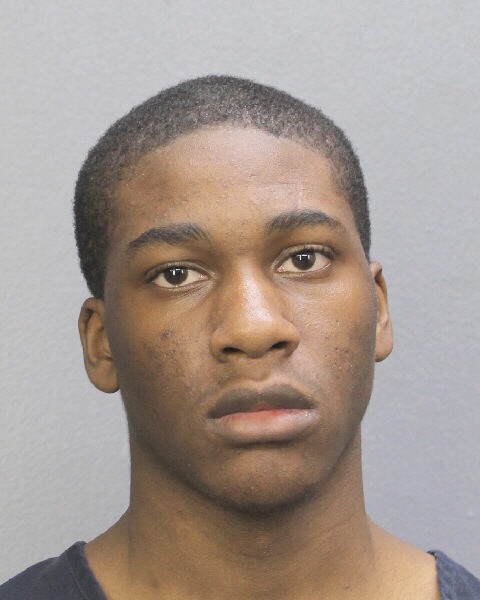 On Sunday, Elijah Manley posted the following statement on Facebook:

Statement from Elijah Manley regarding events of this weekend:

Good day, I know that many of you are worried much about my safety, condition, and well-being.

I am safe, and resting at home. On Friday night, I was arrested by the Fort Lauderdale Police at around 530pm if I can recall correctly. I was sent to jail, and was not released until Saturday night. I was advised by my attorney to not to say anything about the facts of this case, and I will be following that advice. However, I want to ensure those that know me that truth will prevail as it always does. I am looking forward to all the facts coming out. I am confident that the facts will support my compliance with the law. I am looking forward to my day in court so that justice is served. Truth > politics, and I know that the courts will agree with me.

I want to thank you all so much for your concerns, efforts to find out what occurred, and for doing everything you could to have my back. I am very lucky to have such a strong network of individuals who are there for me. Nothing has changed. Life will continue. I will continue being me, going to school, running for office, and fighting the good fight.

I will be in Washington in the coming days to fight for a clean Dream Act so that families are not torn apart. I encourage you to join in on that effort. Secondly, I know that some news articles were posted on some websites about this case. Many of those articles were filled with smears, and fabricated content with the intent of scoring political brownie points. I will be addressing those in the coming days in a legal fashion.

I know that many of you are angry and pissed off right now. Don’t let anger turn into irrationality. We know the truth, god knows the truth, and soon, the world will know the truth. However, please allow for justice and the courts to work as they were designed. Finally, I want to say to all, thank you. Thank you for being there when I felt alone. Thank you to the elected officials and everybody who stood up and looked into this matter further. It really means so much to me. In the end: the people united, will NEVER be defeated.

P.S., Any questions or press can be referred to my attorney George Odom from this point on out. 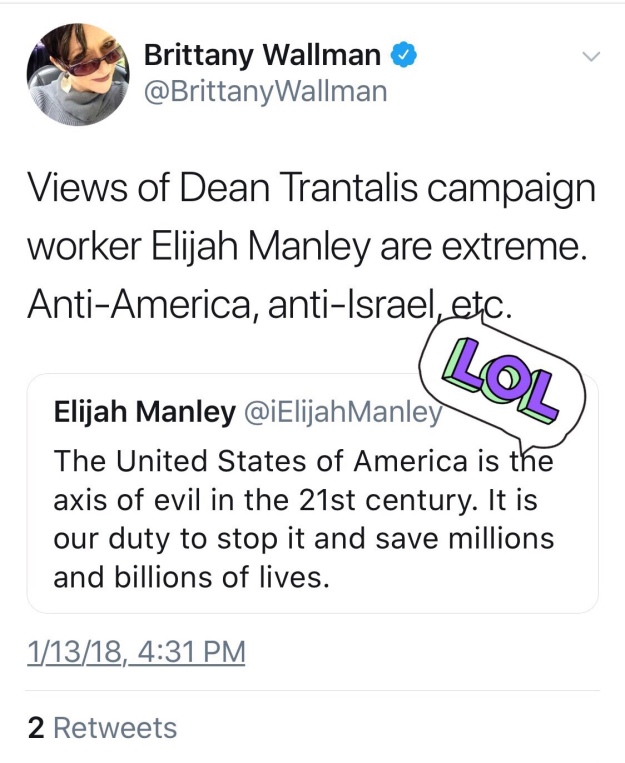