For weeks, a homemade Rico Petrocelli campaign sign hung in a tree at the intersection of West Broward Boulevard and SW 54th Avenue. But as early voting began, the sign came down when the resident decided to support Petrocelli’s opponent, Jesse Walaschek. The wooden Rico sign was replaced with the standard blue & white Walaschek campaign sign.

But Rico still wanted all those eyeballs stuck waiting at the busy intersection.

On Halloween morning, Petrocelli returned to the resident’s house. The video shows Petrocelli pull into the driveway, park, exit the vehicle, open the trunk and place a campaign sign in the yard.

As luck would have it, this reporter was driving past the home around 7:45am and spotted Petrocelli pulling out of the driveway.

Why does Petrocelli keep entering private property? Will the resident call police? Does Rico know Ring doorbells are everywhere? 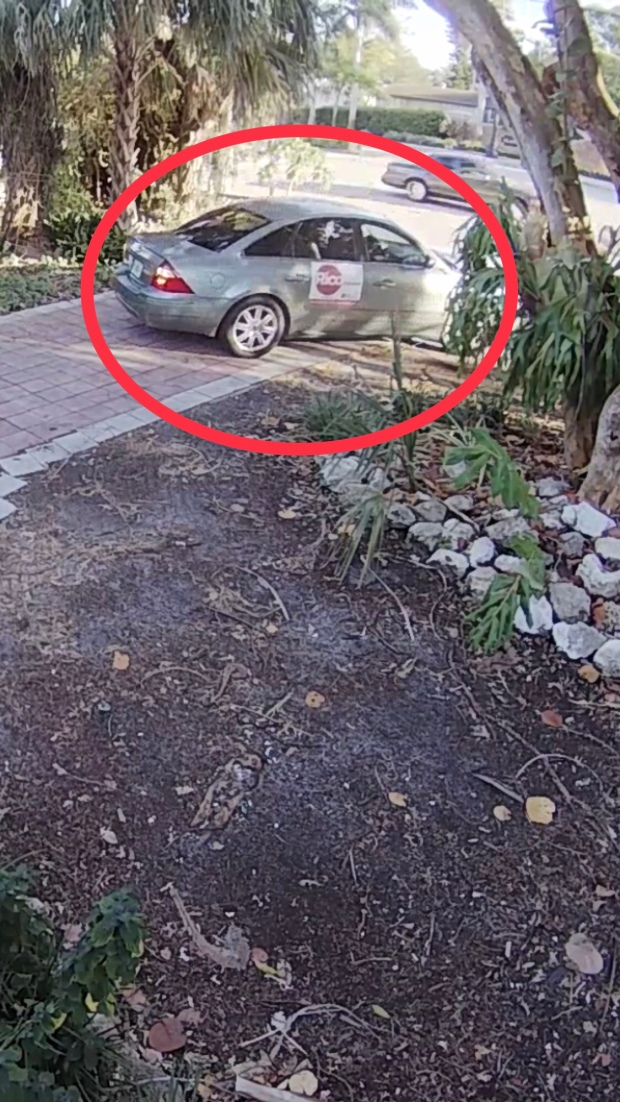 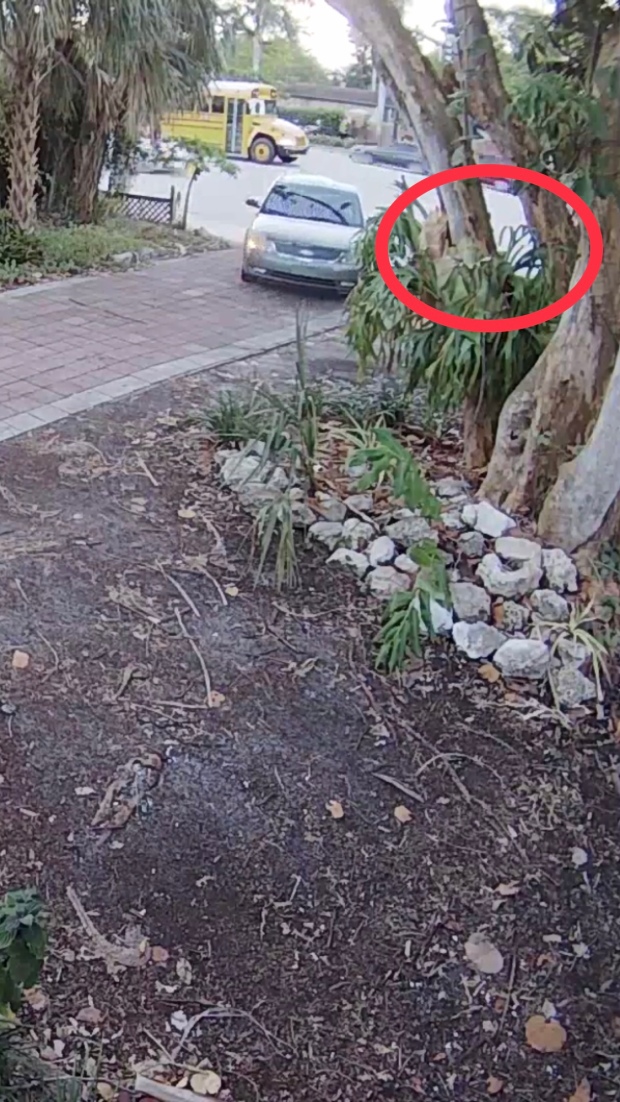 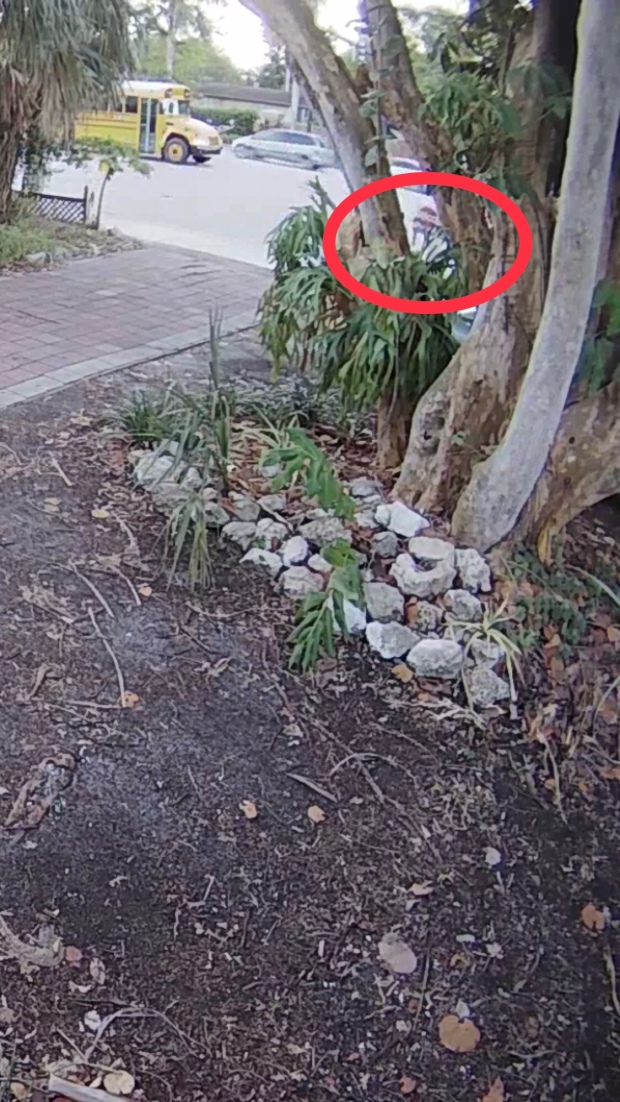 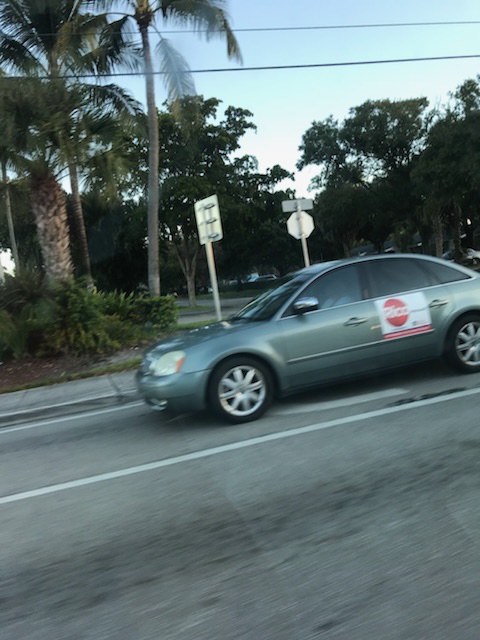