When asked by a college newspaper if he would rather have a lifetime supply of money or women, local drummer Tanner Demmery said, “Money, because you could always buy chicks if you have money.” University Press interviewed Demmery as part of a 2002 exposé on the Fort Lauderdale band “Shine Box.” Formed in October 2000, University Press said Demmery’s band played music by Pearl Jam, Nirvana and Smashing Pumpkins.

“Peanut Butter-Smooth, Chunky, or Goober Grape? ‘Smooth all the way.’ Would you rather have a lifetime supply of chicks or money? ‘Money, because you could always buy chicks if you have money.’ Would you rather spend 24 hours shackled to Roseanne or Carrot Top? ‘Roseanne, don’t know why though.'”

For his last answer, Demmery gave a somewhat off-color response about his testicles. He was asked, “Would you give your left nut for a record contract? ‘Yeah, because my left one’s been kind of off lately anyways.‘”

Fast forward to 2018, Demmery is running for the Broward County Court Group 9 seat against local attorney Corey Amanda Cawthon and Leonore “I’m not a scammer” Greller.

In this era of the #MeToo movement where men are called upon to answer for their treatment and behavior towards women, one may think Tanner Demmery would address questions about his remarks.

Nope. Tanner Demmery did not respond to a request for comment.

Does Tanner Demmery still think he can “buy” women? Does he still prefer Roseanne to Carrot Top? 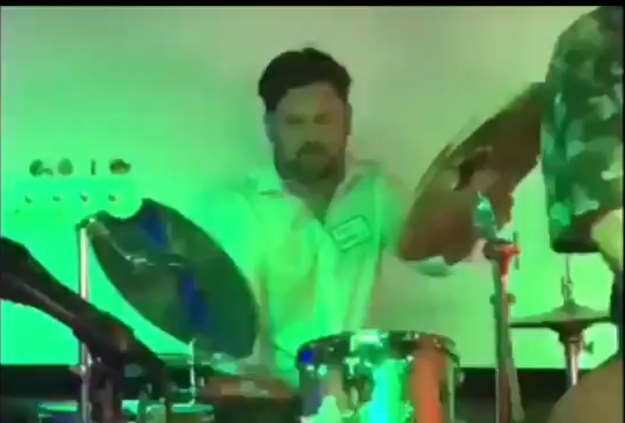 Taking a page from Richard Nixon’s political playbook, Broward County Court Judge Candidate Leonore Greller addressed scrutiny of her mortgage modification work by telling voters, “I am not a scammer!” Greller made her shocking remark at a recent Democratic club meeting in Sunrise. In February, BrowardBeat.com reported Leonore Greller had been accused of practicing law without a license.

BrowardBeat.com wrote about Greller’s role in the controversial mortgage modification industry of the late 2000s. “[S]ome firms, operated by shady characters, were committing outright fraud. Using boiler room tactics, scammers collected advance fees from frantic homeowners promising to obtain loan modifications which were never provided,” BrowardBeat reported. “Greller, who was in the heart of the industry, was never charged with wrongdoing. She was never accused by authorities of involvement in fraud.”

BrowardBeat.com wrote Leonore Greller’s exact role in the industry was in question.

In a resume she provided to the Democratic club, Greller stated she was the “Director Of Loss Mitigation” for the Mortgage Mitigation Clearing House from 2008-2009. Greller wrote, “She personally negotiated the modification of more than nine hundred mortgages, including short and stop sales.” Greller wrote she supervised a staff of eighteen employees.

“Now, most people would ask, why would I give you money when I can do it myself? The answer we give our clients is, our attorney, Leonore Greller – who works in the office 10-12 hours a day and has been acting as a reputable mitigation attorney for the last TWENTY FOUR YEARS – knows people high up the executive chain and has the legal know how on how to deal with and negotiate with the mortgage lenders. It’s that simple. They pay us for our knowledge and advice. NOT for a modification.”

While Beckerman claims clients are not paying for “modification,” Dibert included an email from Joseph DiMarzo Senior Modification Specialist with Mortgage Mitigation Clearing House which lists a $2,700 fee. DiMarzo wrote:

“This e-mail will confirm the following one time Fee of 2700.00…This fee will not exceed at any time during or after your modification. Nor, will the Attorney of this Company charge anything extra or come up with any additional charges as well… Please overnight Bank Check for 60% ($1620.00) of the required amount. The remainder must be paid within the time frame as we agreed.”

With this evidence, Dibert alleged Mortgage Mitigation Clearing House violated the law by “offering the legal services of an attorney who is not a member of the Florida Bar.”

On her resume, Leonore Greller clearly states she became a member of the Florida Bar in 2010.

Greller posted a lengthy response to the BrowardBeat.com story on her campaign website. Greller claimed the story was “patently false” and “politically motivated….” She wrote, “It is clear to me that this is a politically motivated smear using far less than full and accurate and appropriate information.” Greller’s post shows a hint of her Nixonian excuses.

“I will not be held responsible for the words or actions of anyone other than myself.  I am a relentless protector of rights.  Anyone who has had the good fortune to encounter my relentlessness knows that it is true. The question will be, do you trust an article that appeared on the Internet in 2009, written by Steve Dibert, a person I encourage you to Google, or do you review my record and determine for yourself that I have been unjustly, politically smeared?”

Leonore Greller could not have legally represented them as an attorney. Yet, one of the forms Beckerman had customers sign was a retainer agreement engaging the legal services of Leonore Greller.

I began posting blogs warnings about the company and Greller. That is when I sent out a press release.

Leonore Greller’s political resume claims that she was a licensed mortgage broker during her time working with Beckerman. However, Beckerman was not.

It was and still is illegal for him to have piggybacked off her license. So whichever way Greller wants to spin her innocence is nonsense. Her additional claims could also put her legal career in greater jeopardy.

What was the financial arrangement between Jacques Beckerman and Leonore Greller? That’s a question for Greller to answer and one that she is likely to dodge.

The only way for Leonore Greller to pay Beckerman or Beckermann to pay Greller in 2009 would have been with some type of an illegal fee-splitting arrangement. Fee-splitting for mortgage brokers is illegal just like is for attorneys. Section 8 of RESPA clearly specifies this.

Greller also could not legally engage in modification negotiations in states where she did not hold a Broker’s license or a law license. Yet, it appears that is exactly what she did.

Leonore Greller also faces questions of unlicensed practice of law. Although she has been a member of the Florida Bar since 2010, she was not a member in 2009. Nor was she a member the state bar associations of the vast majority of states Mortgage Mitigation Clearing House solicited customers in.

So far, Greller’s response has been “I am not a scammer!”

Greller is running for the Broward County Court Group 9 seat against attorney Corey Cawthon and Tanner Demmery, the former drummer of Shine Box. 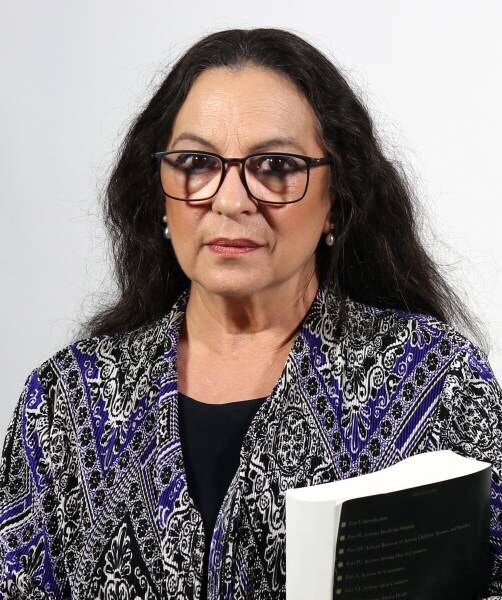