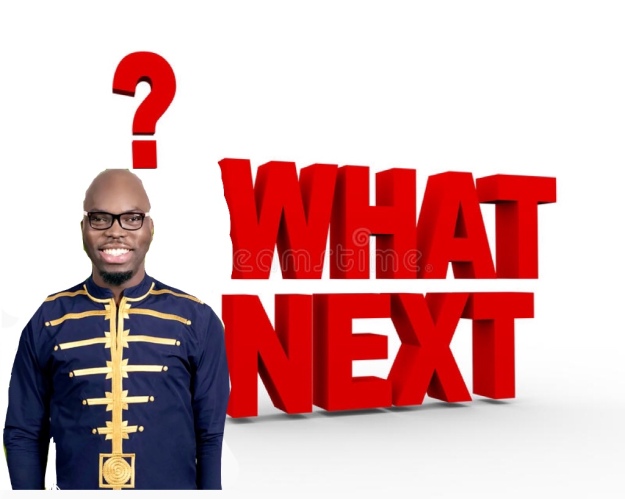 UPDATE: A tipster informed us Carl Williams is Marlon Bolton’s appointee to the Tamarac Parks and Recreation committee. Williams also shilled for Bolton in a 2020 letter to Tamarac Talk.

State records list Carl Williams and the P.O. Box 246164 on the business records for New Convenant Ministeries International-Miami Florida. While the post office box is listed as its mailing address, since 2017, corporate records show the principal address of New Convenant Ministeries International-Miami Florida as 1625 S. State Road 7 in North Lauderdale.

Since 2015, the storefront at 1625 S. State Road 7 in North Lauderdale has been the principal address for Praise Experience Worldwide Outreach Church. This church is owned by Marlon Bolton.

When asked for comment, Marlon Bolton refused to answer any questions.

REDBROWARD called Elvin Villalobos for comment about Mojo Global Holdings LLC. He has not responded.

Is it just mere coincidence that businesses and political committees tied to Marlon Bolton are getting paid to elect allies of Bolton all across Broward?

For the folks in Margate, this type of behavior is usually frowned upon.

Will anyone else ask Marlon Bolton and Elvin Villalobos about these coincidences?