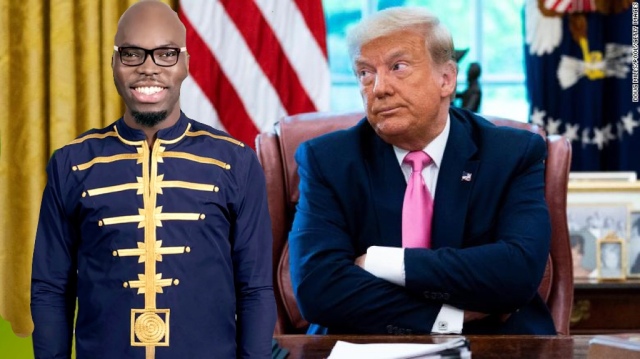 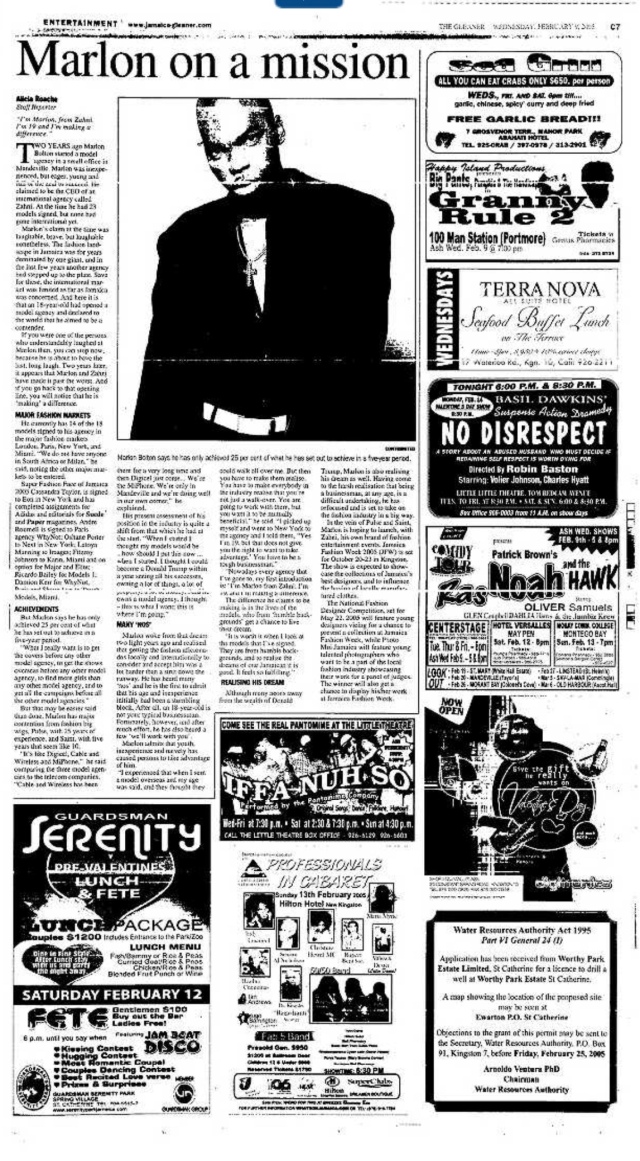 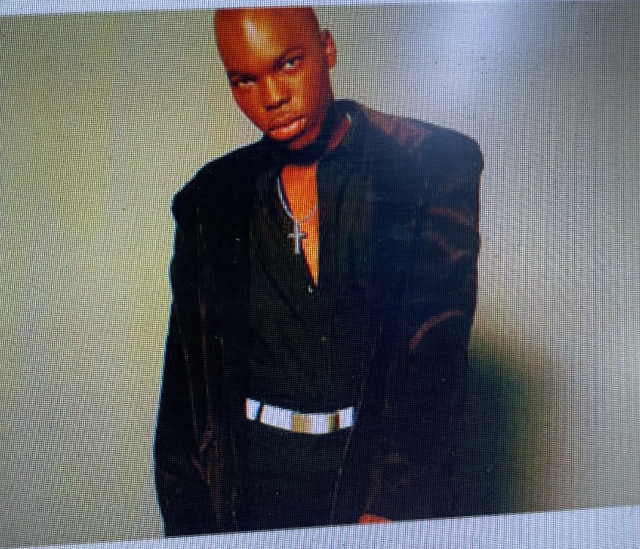 Back in 2005, Marlon Bolton told a Jamaican newspaper he wanted to be the next Donald Trump. The Kingston Gleaner published an interview with Bolton, owner of Zahni, a modeling agency in Jamaica. “I thought I could become like Donald Trump within a year,” Bolton said.

These days, Marlon Bolton is just a Tamarac City Commissioner. 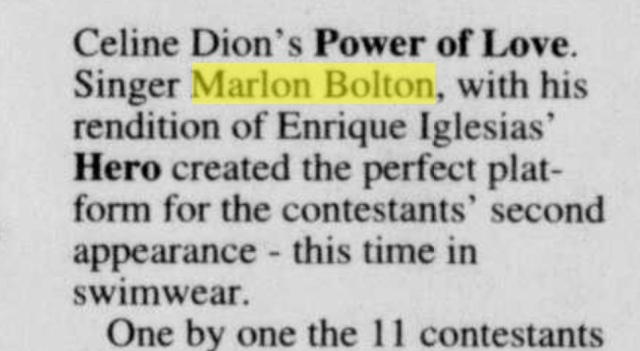