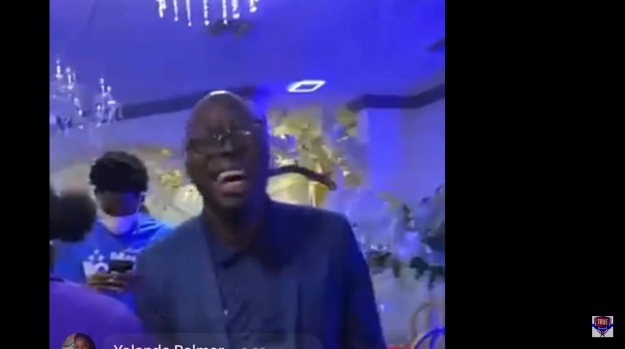 Was this a mere coincidence?

REDBROWARD asked Bolton about his role in Martin’s campaign. He refused to answer any questions.

Why was Marlon Bolton at Regina Martin’s victory party? Did Bolton discuss Anthony Bonamy with Regina Martin and Samson Boregelin prior to the November 19, 2020 North Lauderdale Commission meeting?