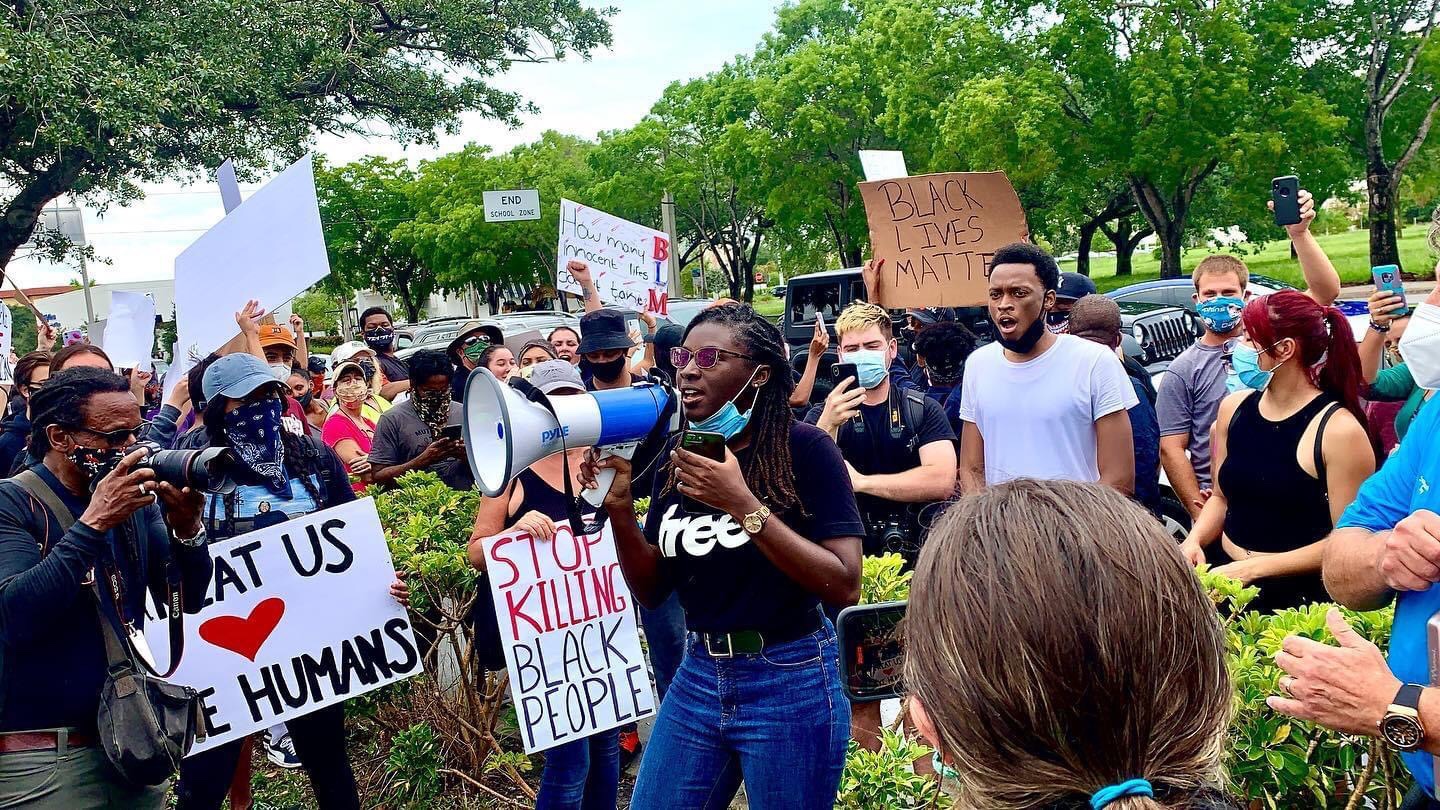 Nancy Metayer’s latest run for a seat on the Coral Springs city commission is overwhelmingly fueled with contributions from progressives who do not live in the City of Coral Springs, records show. Metayer, a young “climate justice organizer,” is running for Seat 3 against four other candidates. In 2019, Metayer came in a close second for the race to be Mayor. Both campaigns were primarily funded by far-left groups and local politicians.

In a stark contrast, Metayer was defeated by Scott Brook who received 53 percent of his campaign contributions from Coral Springs residents.

But Metayer is not the only Coral Springs candidate with backing from the far left.

None of these politicians represent the City of Coral Springs.

According to the reports, more than 75% of Josh Simmons’ campaign contributions came from outside the City of Coral Springs.

Why are progressive groups and outside interests flooding Coral Springs elections with money? What do they want in return? What happens to the Coral Springs Police Department if Simmons and Metayer try to “defund the police?” 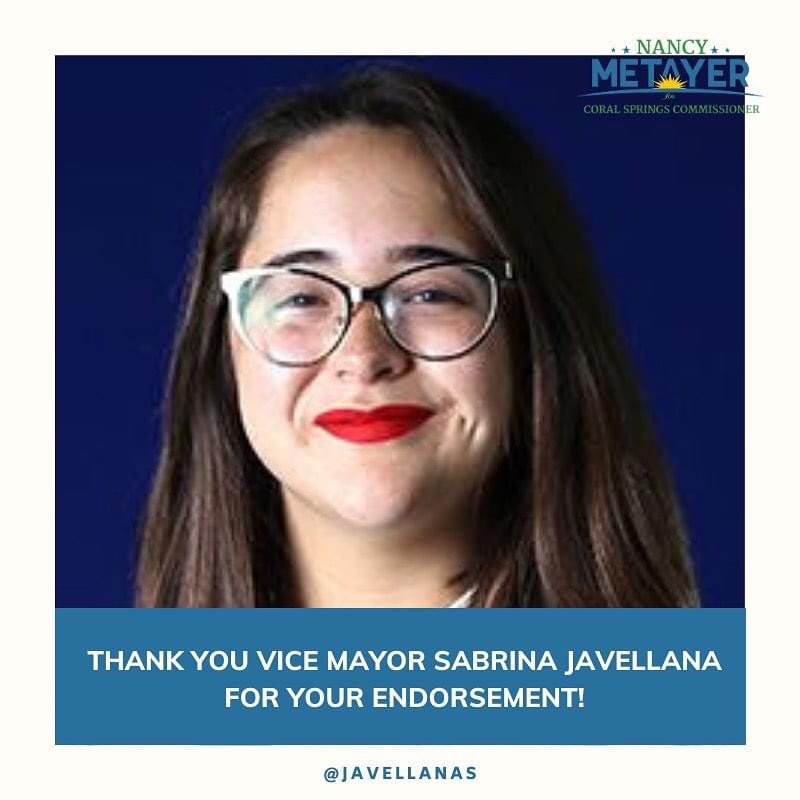