According to Trantalis, the cause of Fort Lauderdale’s polluted waterways are fertilizer run off, dog poop and lazy boaters. Trantalis said, “whether it’s liveaboards or lazy people who come in from a day’s tour out on the water, instead of using the discharge stations…they just dump in the water.”

If these boaters are truly responsible for making our waterways dangerous, one might think Dean Trantalis would be happy to rid the City of this filthy scourge.

Why are ten out of state marinas giving maximum campaign contributions to Mayor Dean Trantalis?

In December 2017, Suntex Marinas won the bid the redevelop the Las Olas Marina for the City of Fort Lauderdale. Of course, this means more boats, right Dean?

Will Suntex Marinas build more discharge stations to capture these lazy boater “dumps.” Who will foot the bill? 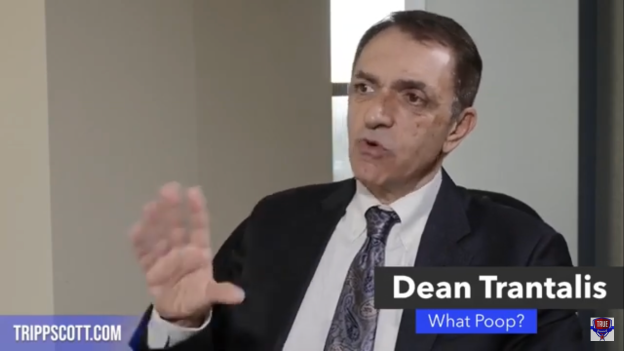