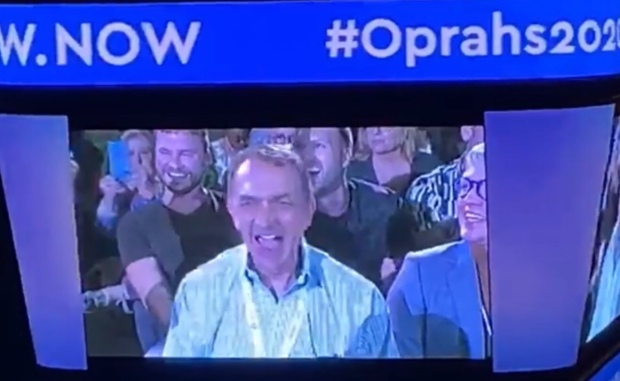 According to ticket selling websites, seats near the stage were fetching prices north of $600 per ticket. Dean Trantalis and a City Of Fort Lauderdale Community Outreach Manager sat in the row behind Oprah’s bff Gayle King of CBS News. Unlike Broward County Commissioner Barbara Sharief, Dean Trantalis failed to post any pictures of the event.

One Facebook user posted a short video of Trantalis speaking with Winfrey.

If the sewer issue is such an emergency, why did Dean Trantalis spend the day in west Broward with celebrities? While repairs continue, nothing has returned to normal. Two residents were hospitalized with infections after coming into contact with the water. Millions and millions of gallons of raw sewage was pumped into the Tarpon River and Himmarshee Canal, but Trantalis posted that tests deemed the water safe. One resident posted photographs on Trantalis’ Facebook page of after receiving a call that it was safe to swim in the water. The user wrote, “There’s literally a ‘sanitary napkin’ floating by.” 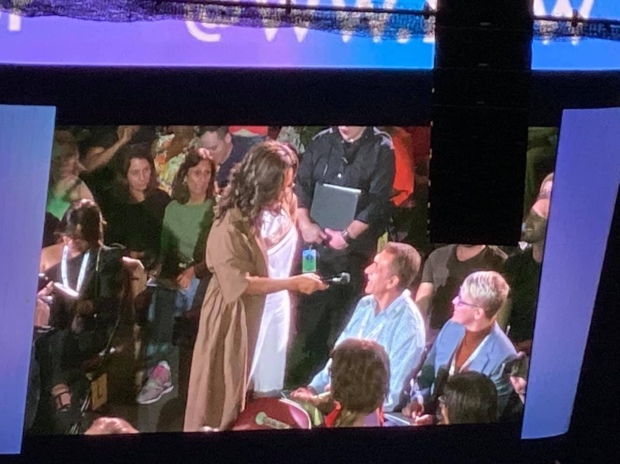