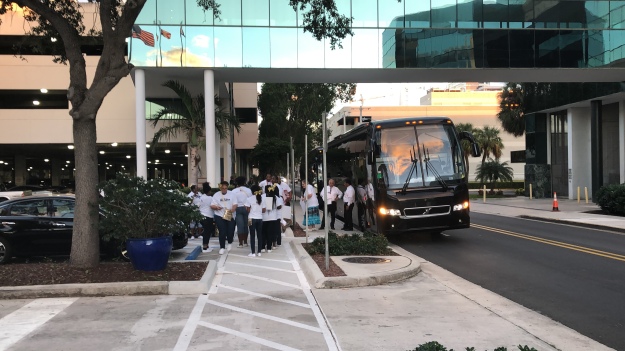 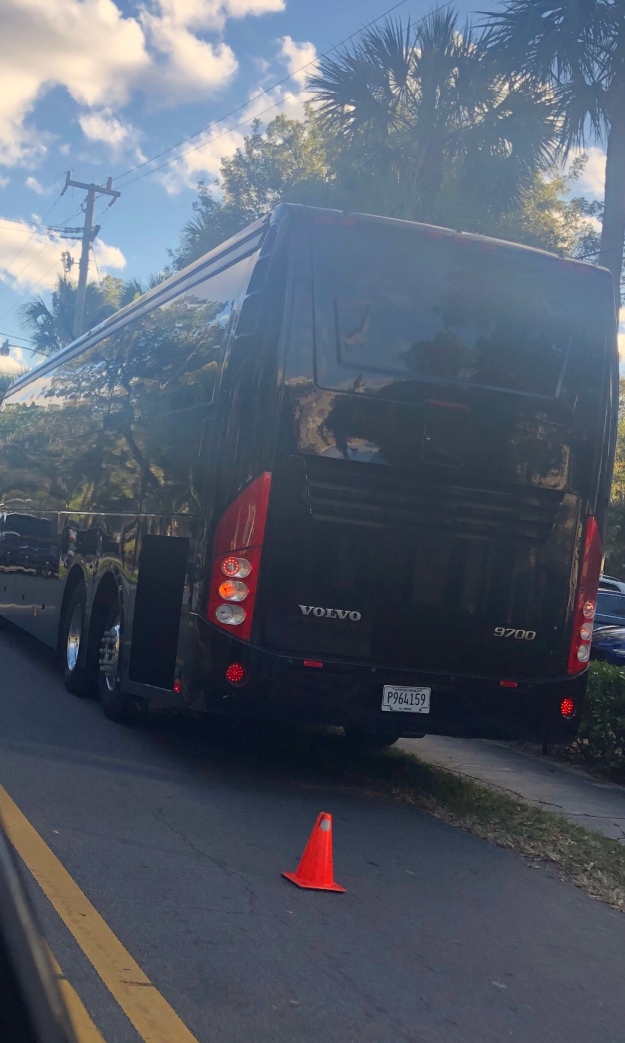 While a diverse cross-section of Fort Lauderdale residents and business owners joined forces to oppose the sixteen story project dubbed “Trantalis Tower,” proponents of the affordable housing project by the AIDS Healthcare Foundation (AHF) appear to employees of AHF and members of a progressive group of young Democrats. On Monday evening, Fort Lauderdale Commissioner Ben Sorensen hosted a meeting to discuss the AHF/Healthy Housing Foundation plan to build 680 micro unit apartments in Fort Lauderdale. In early December, Michael Weinstein, the controversial CEO of AHF, held a disastrous press conference in Fort Lauderdale. Weinstein refused to answer questions from the media after accusing residents of the nearby Rio Vista neighborhood of making bigoted remarks. Weinstein’s performance caused local leaders like Mayor Dean Trantalis withhold their support of the project.

Monday night’s meeting was AHF’s latest attempts at damage control. Last week, a local supporter of the project announced a candlelight vigil would be held before the meeting. In her email, Robin Haines Merrill mischaracterized opposition to the project. Like Weinstein, she tried to paint local residents as villains. Merrill wrote, “Unfortunately there is unexpected resistance to this marvelous project. It comes from local business owners and some neighbors who feel that their property values will be affected, or that poor people are criminals that they don’t want in their neighborhood. A very strong campaign has been mounted to stop this affordable housing project.”

Attendees were told they would receive t-shirts for the vigil at Fort Lauderdale City Hall.

Instead of an outpouring of grassroots support, AHF loaded up two buses with employees of AHF, members of affiliated groups and even young Democrat Party leaders. Two black Volvo buses drove about 100 people from the AHF offices to City Hall. The low energy group was made up of AHF employees, leaders from Sunserve, individuals from People Helping People, a girls dance team and even the AHF project architect. The vigil was nothing more than a made-for-local-television event orchestrated by AHF legislative affairs director Ebonni Bryant.

Ms. Bryant passed out shirts and signs to the protestors. She delivered AHF talking points to local television reporters. In a post-meeting Facebook message, Bryant thanked several fellow members of the New Leaders Council (NLC) for their support.

According to their website, New Leaders Council (NLC) is “the hub for progressive Millennial thought leadership.” The group claims its training program “equips our leaders with the skills to run for office, manage campaigns, create start-ups and networks of thought leaders. NLC leaders take their activism back into their communities and workplaces to impact progressive change.”

Why is a Broward County Commission aide using her official County email address to promote an event in support of a private real estate development?

According to the NLC website, Chadwick Maxey is the director of the NLC Broward chapter. Maxey, a senior property manger with Diversified Realty Development, spoke at Monday’s meeting. Maxey said he was troubled by the lack of affordable housing south of the New River. He gave alleged information on rental properties from the Apartments.com website. Even though he never revealed his affiliation with NLC, Maxey sat with Ebonni Bryant and other NLC members at the meeting.

If “Trantalis Tower” is such a philanthropic endeavor, why did Michael Weinstein declare war on Rio Vista residents?

Why do AHF supporters continue to make false claims about the opposition to the project?

Why is anyone opposed to a private housing project a bigot or racist?

Why did “supporters” need bus rides and free dinners to come to city hall?

Why are local progressive activists running the AHF initiative like a political campaign with shills and earned media?

Is this really about helping Fort Lauderdale residents or is it all about taking “activism back into their communities and workplaces to impact progressive change?” 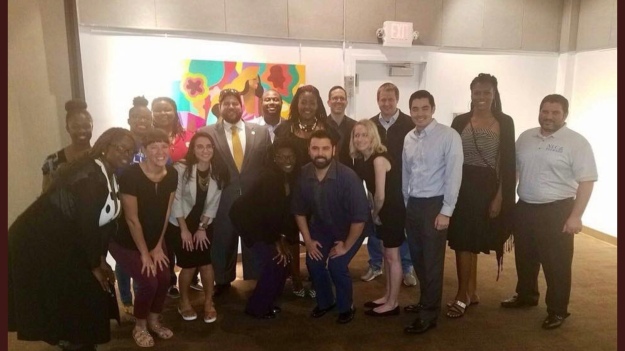