In sworn testimony to the Broward State Attorney’s Office, Hallandale Beach Mayor Keith London and lobbyist Evan Ross revealed the identity of the woman whose voice is heard on the March 2016 robo-call attacking then Commissioner Bill Julian. To this day, many political insiders believe Commissioner Michele Lazarow, another London/Ross ally, is the woman on the call. While under oath, London and Ross testified the woman on the call was Marna Winter.

Who is Marna Winter?

She is Evan Ross’ mother.

During his February 2017 testimony, Keith London was asked whose voice was used on the call. London said, “It’s–can’t remember her first name. Evan Ross’ mother.” Asked why his mother made the call, London stated, “She has a nice voice. She has no interest [in Hallandale].”

Di Pietro said he would text Ross to get the name. Schulson asked, “Okay. I mean, I assume you know him also.” Di Pietro said, “Yes, I know him. It might be a weird text. But—”

When asked who was the woman on the call, Ross said, “The woman is my mother.”

Ross said the call was recorded at the home he shares with his brother and two women. 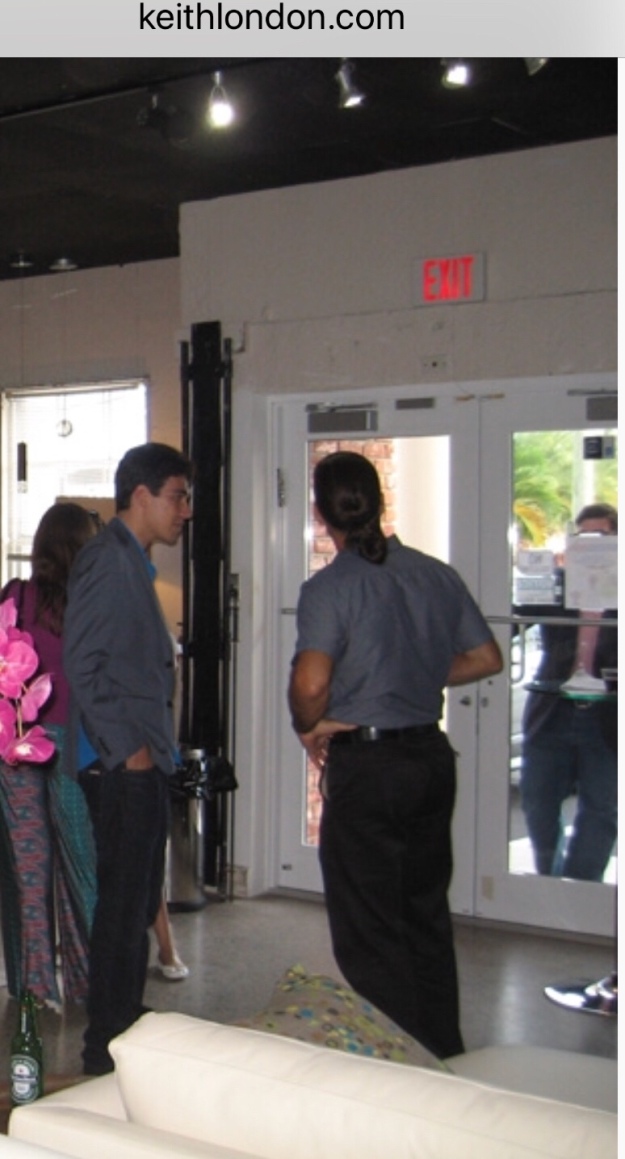