A photograph obtained by REDBROWARD shows a young boy just inches away from Zack Spechler’s “Pen15 Club” exhibit. Last year, REDBROWARD exposed how Spechler, one time curator at Young At Art (YAA) Children’s Museum, is the proud founder of the “Pen15 Club.” Social media is filled with pictures of men and women sporting a “Pen15” stamp at a Bedlam Lorenz Assembly (BLA) event in Fort Lauderdale. Even Spechler’s sister, Ali Shrago Spechler sports a “Pen15″ stamp.

If you squint your eyes, you may notice “Pen15” kinda looks like the word “penis.” That’s the joke, get it?

What’s no joke is exposing parents and kids to off-color and sexualized art at events tied to the taxpayer-supported Young At Art Children’s Museum.

Is this appropriate material for a kids art museum? What happened to finger paint and clay ashtrays?

An independent consultant told Broward County Commissioners she was troubled by Spechler’s BLA ties to Young At Art. She was concerned about liability issues regarding the very adult exhibits.

In response, YAA, Spechler and Shrago filed lawsuits against Broward County and the consultants. 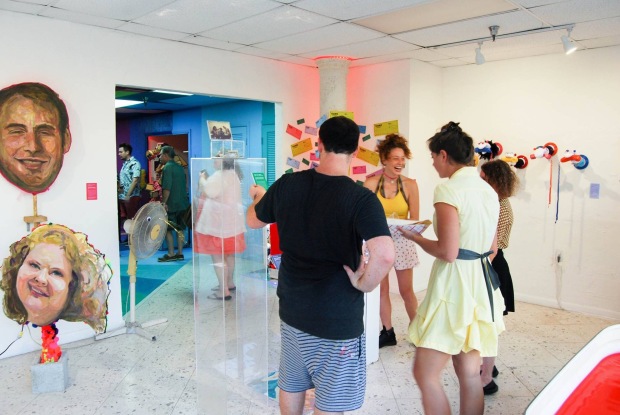 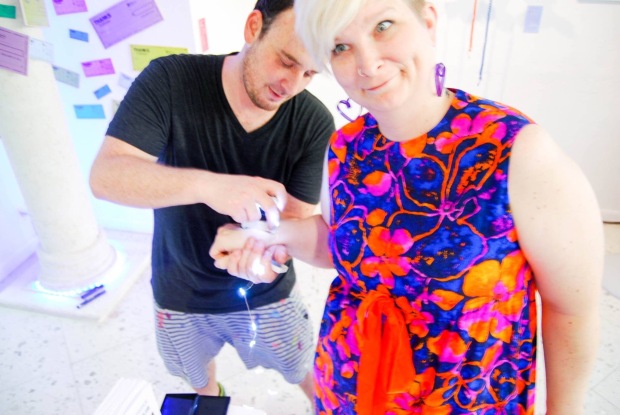